​​​experience the soul of jazz, R&B, contemporary and rock through her exclusive artistry ~ 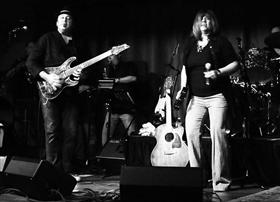 Diana Lee has just completed her debut JAZZ CD entitled "Mentor", a tribute to her mentors due out for release in late August. Some of the artists and mentors featured on the recording are Dave Cook- drums, Charles Lewis- piano with dedications to Ralphie Chavarria- piano and Prince Shell- piano. Special Guest Jazz artist Dennis Rowland joins her on a couple of tracks!! Check out details for concert 8-31-2014 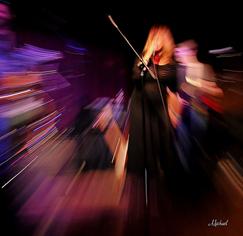 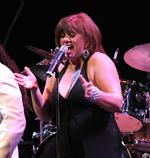 The daughter of proprietors of a prominent music store, Diana Lee plays nearly every instrument there is. She sang even before leaving her mother's womb and became professional by age 17. Her first original recording was 1985's,"Call on Your Friends".

After touring the southwest she collaborated with Donnie Dean on guitar establishing several rock & soul albums and recordings.

She has performed and toured with countless superstars all over the world such as, Reba McEntire, Sister Sledge, Diana Ross, Neil Sedaka, David Foster, Stevie Wonder, George Benson...

* Piece of My Soul